Our Practice in Grande Prairie

The concept behind our clinic has always been excellence in healthcare, exemplary service and exceptional products.

Our state-of-the-art equipment allows for advanced eye care including urgent treatment. We have quality products to meet anyone’s price range from essential lines to luxury eyewear.

Healthcare should be available to everyone and we have built our clinic around that ethos. 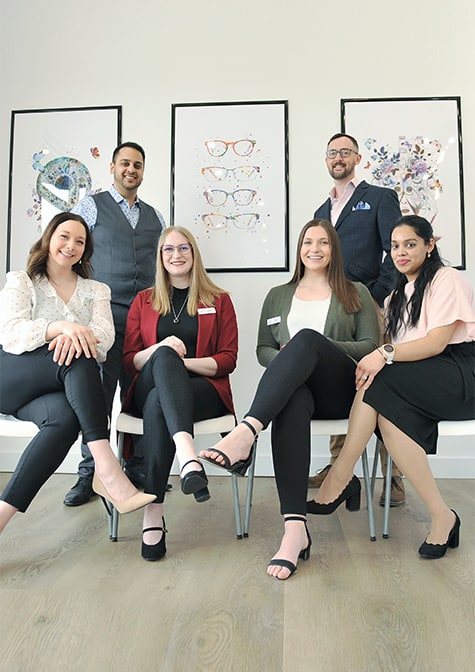 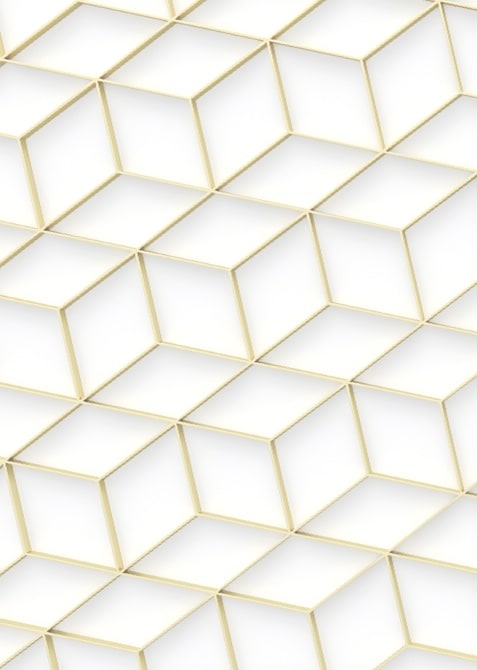 Our experienced doctors and staff are healthcare-focused and care about the patient experience. Their comprehensive care will leave you feeling as though you’ve been truly looked after. 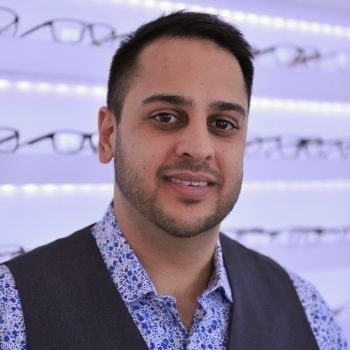 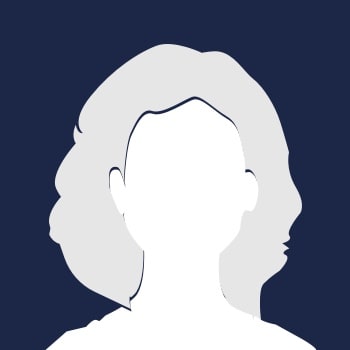 Dr. Sharma has been a practicing optometrist since 2009. He’s treated patients all over the world, including the United Kingdom where he was born and raised, during his charity work in West Africa, and now in North America where he calls home.

Throughout the years he has examined and treated patients from all backgrounds and all walks of life, making him an experienced practitioner in every area of optometry. Dr. Sharma brings a patient-centric attitude to his work.

His passion is healthcare, as evidenced by his charity work. Dr. Sharma opened several health-first optometry clinics in the UK. He fell in love with Alberta and decided to do the same thing here.

In his spare time, Dr. Sharma loves spending time with his children. He also loves the outdoors. One of his proudest achievements is his service in the British Army Infantry. He would love to serve in the Canadian Armed Forces Reserves some day.

Where to find us 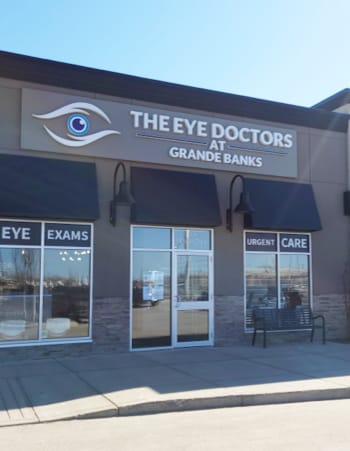 You can easily find us in the Grande Banks on 68th shopping plaza, right next door to Grande Banks IDA Pharmacy. We offer plentiful parking options in front of our practice.

*Open every other Saturday 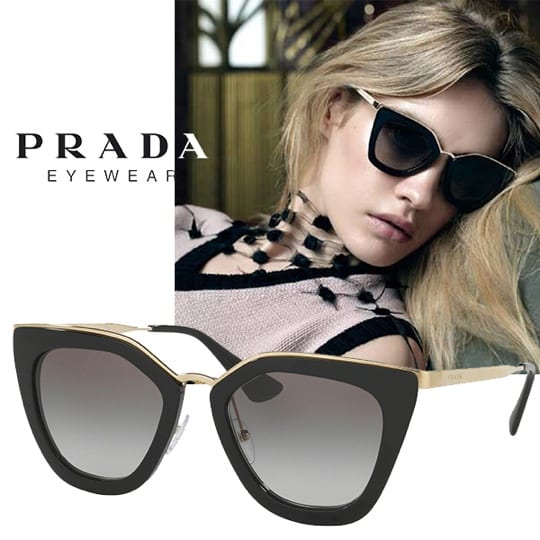 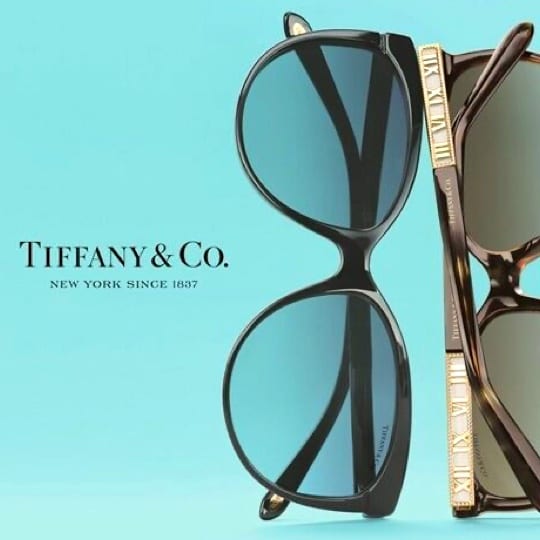 See Our Reviews
Leave A Review

If you are looking at using up your benefits befor

The Optomap Retinal Imaging is a unique technology

Thank you to all of our brave and selfless heroes

Diabetic retinopathy is an eye disease cause by di

Happy Thanksgiving everyone. Thanks to all of the

Eye See Eye Learn is a program that provides kinde